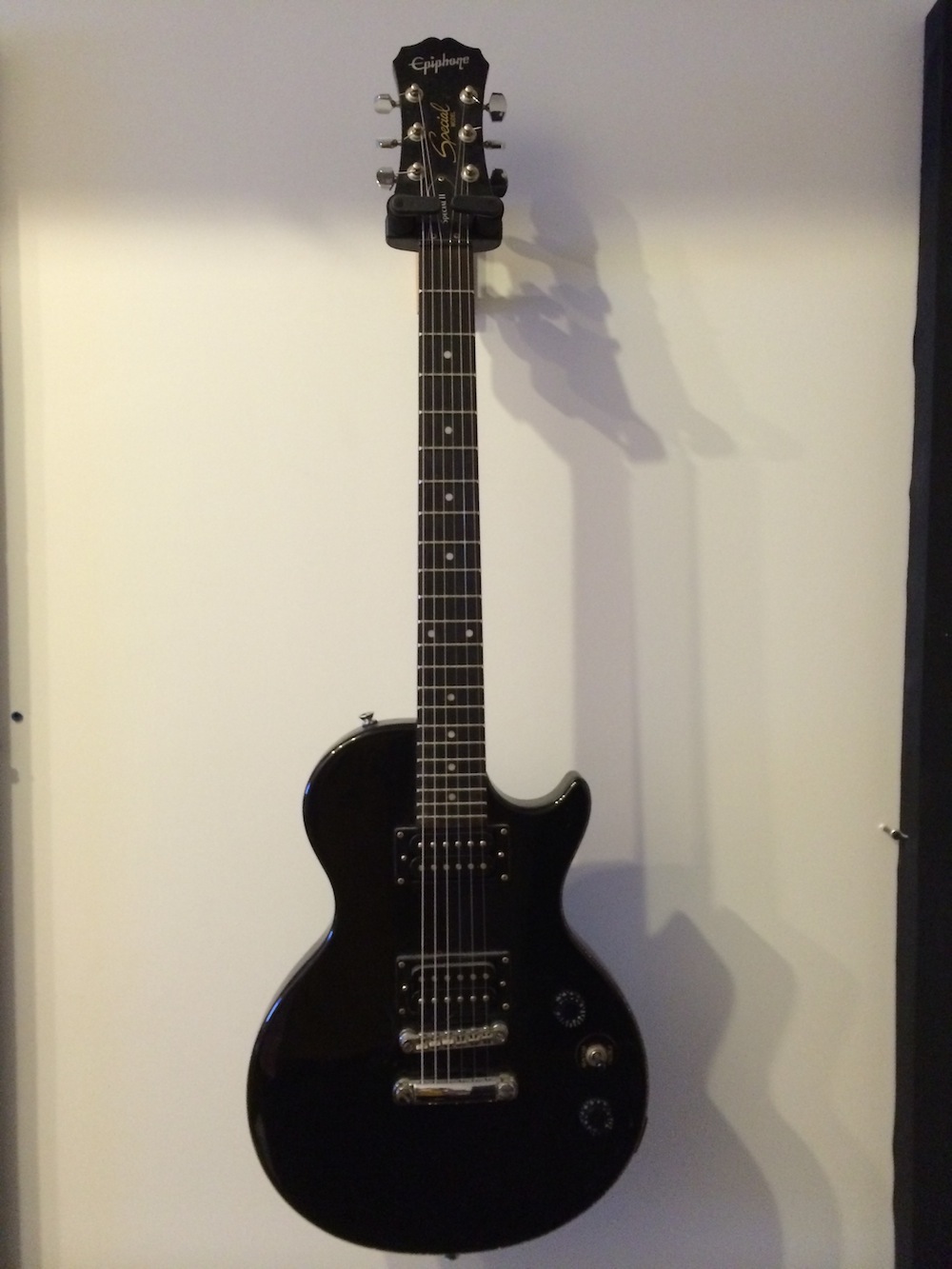 The Les Paul name carries a legacy with it, especially in New York City where the man himself saw the later stages of his life through, playing weekly until his death at The Iridium Jazz Club mere blocks from our Midtown recording studio. When the Ephiphone Les Paul Special II is mentioned, the reputation that precedes it inherits the Les Paul quality. Epiphone has ensured the Special II carries the familiar mid-range feel of its Les Paul sibling, and this great sounding electric guitar is a proven workhorse that suits any and every guitarist who drops by our New York City recording studio.