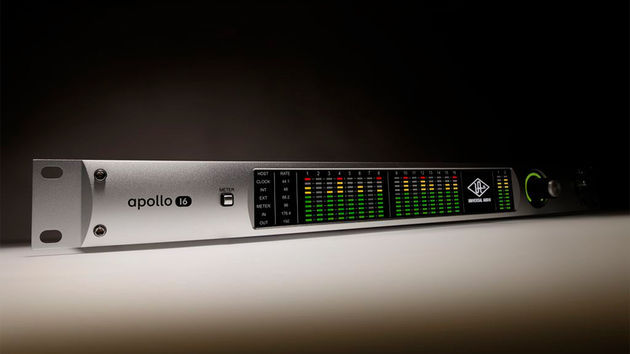 Probably the most important part of a recording studio is the interface, it is how we convert analog signal into digital signal and feed it to the computer. Mirrortone Studios uses one of the highest end audio interaces available, the Universal Audio Apollo 16. It has 16 inputs and the ability to use amazing UAD plugins in realtime during recording. What this means is that not only can we record 16 tracks simultaneously, but we can feed those tracks in realtime through plugins like an 1176 or an LA-2A or an API Channel Strip, and not only can we use those plugins, but we can use as many of them as we want. Lot's of studios have an Teletronix LA-2A in their rack, but we have an unlimited number of them in our Apollo 16, that goes for all of our UAD plugins.